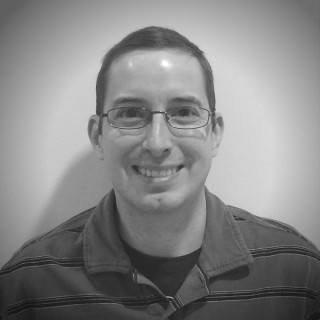 Ben Rhoads, Senior Planner for the City of Siloam Springs, Arkansas has worked in the planning profession for nearly twenty years and served Siloam Springs in various planning roles since 2003. Working originally as a Planner 1, he was promoted to the City’s Long Range Planner in 2006, and then moved to the role of Senior Planner in 2013. Mr. Rhoads transitioned to Long Range Planner primarily for development of the City’s in-house Comprehensive Plan: Forward Siloam Springs, adopted in 2008. Rhoads has also worked on the City’s Downtown Parking Plan, East Main Street Corridor redevelopment plan, a Community Assessment Survey, Annexation Plan, City Lake Redevelopment Plan, development of a downtown historic overlay zoning district, numerous Zoning Code updates, and many other planning projects from over the years. Mr. Rhoads provided technical assistance for the Downtown Connectivity and Master Plan. He is currently working on the City’s Master Sidewalk Plan.

Rhoads received a bachelors in Environmental Design from the University of Colorado in 2000 and then followed up with his Master’s degree in Urban and Regional Planning from the University of Colorado at Denver in 2002. Before working for Siloam Springs, Mr. Rhoads worked as a staff planner for Jefferson County, Colorado, as a planning intern for the Colorado Center for Community Design, and as an Environmental Planner for David Evans and Associates in Denver. Rhoads became a certified planner through the American Institute of Certified Planners in 2007.

Mr. Rhoads continues to have a strong passion for quality urban planning in his community. He hopes to continue to assist the City to grow to be the best place it can be for its residents and visitors.