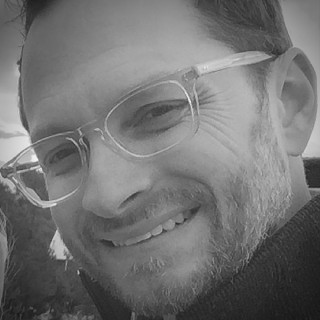 An Arkansas native, Jeremy Pate moved to Fayetteville in 1995. He attended the University of Arkansas and graduated with an English degree (BA) from the Fulbright College of Arts and Sciences and Landscape Architecture degree (BLA) from the Fay Jones School of Architecture + Design with minor degrees in Geosciences. Jeremy became most interested in urban design and planning during his studies at Melbourne University’s School of Design in Australia and subsequent travels in Australia, New Zealand and Indonesia. After graduation he worked in Colorado for a landscape architecture and land planning consulting firm before returning to the City of Fayetteville to work in the public sector. Since 2003, Jeremy has served the City through a variety of planning roles, as Landscape Administrator and City Planner, and currently leads the Department of Development Services, consisting of City Planning, Community Services, Building Safety and City Engineering. Trail running, snowboarding, camping and helping to raise his two children with his wife Aubrey currently fill the rest of Jeremy’s time.